Back To School Shoe Shop 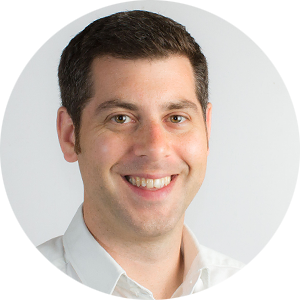 Welcome to The Golden Boot. My name is Edward and I’m the seventh generation of my family to be running the business. Shopping at The Golden Boot is a truly unique experience, one that we wish our online customers to benefit from as well, so we have created this website to include all our wonderful in-store shopping features. We will create product recommendations specifically for you, based on what you love and generated from our experienced shop-floor team. If you’re ever in need of any advice on brands, styles, specific products or fitting, we have people on hand to guide you to finding your perfect purchase.

This pair of school shoes from Bootleg have survived a year at school!

This is Air Humber from Clarks, it was Christopher’s shoe before he outgrew them, and we hope you agree that they are looking quite good especially as he has worn them since last March.

These Clarks school shoes have been out in all weathers including snow, rain and sunshine and were also Christopher’s weekend shoes so they have been on his feet for mostly 7 days a week since last March.

As you can see the soles have even fared pretty well, especially when you consider that Christopher has to walk three miles a day to get to school (this doesn’t even inclue all the steps he takes while at school) he also ride his bike to the train station everyday which on a round trip is 6 miles!

Christopher’s Mum Jaki says that he always end up in Clarks school shoes and she is always impressed with the quality, she says it is a good sign that even at 14 he is still out growing the shoes rather than them falling apart.

Air Humber will be replaced by Air Surrey for Back to School 2012.